Tokyo:  Parts of Japan still searching for missing people and evacuating those stranded by deadly floods and mudslides were bracing for more pounding rains through the weekend.

The death toll has risen to 66 as of Friday morning, with 16 others still missing, the Fire and Disaster Management Agency said. Most of them are in prefectures on Kyushu, Japan’s third-largest main island.

The damage has spread beyond Kyushu into central Japan’s scenic mountain villages known for hot springs and hiking.

Search and rescue work continued in Kuma village, where nine people are missing and the effort has been delayed by deep floodwater and the risk of more mudslides.

People isolated by the flooding are still being airlifted to safety.

In the famous hot springs town of Yufuin in Oita prefecture, an innkeeper was found dead, and rescuers were searching for three of her family members still missing.

Nearly 2,000 people were still stranded in 70 places, Chief Cabinet Secretary Yoshihide Suga said. Rescue workers and the authorities have been in touch with most of those areas, though the extent of damage has not been fully known.

The Meteorological Agency has issued evacuation advisories in Nagasaki and other areas on the Kyushu region due to continuing downpours. In all, more than 1.2 million people have been urged to evacuate, though it is not compulsory.

The agency predicted up to 300 millimeters (11 inches) of rain on the southern island through Saturday.

Suga urged residents in the affected regions to evacuate to designated facilities early and assured people that adequate virus safety measures are being used. 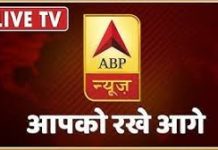 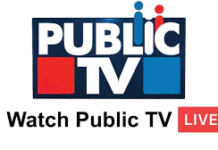